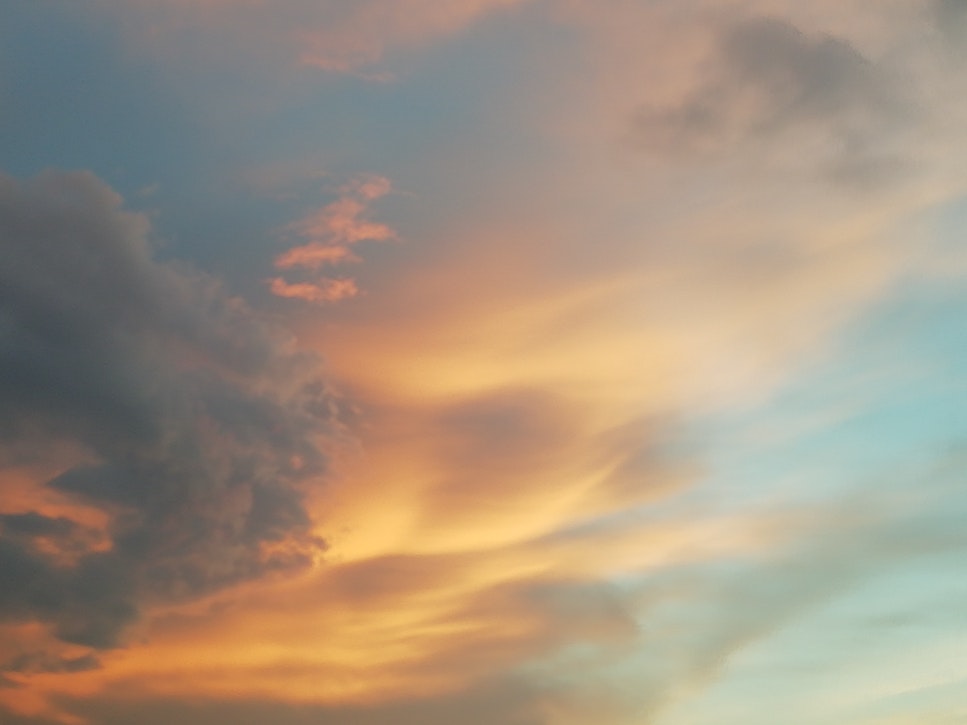 Today, a category 4 hurricane is barreling down on my home.

Today, I submitted my resignation from my job.

Today, is a hard day.

Today, a category 4 hurricane is barreling down on my home.

Hurricane Florence is days away from slamming into North Carolina. The last time a hurricane like this hit was hurricane Hazel in 1954, and it left catastrophic wind and storm surge damage – and this one could be worse.

I’ve grown up on the North Carolina coast, my home a small town at the tip of the Albemarle sound, about 90 miles inland from the Outer Banks. Then, I found myself in Wilmington, NC for college at the University of North Carolina Wilmington, 5 miles from Wrightsville Beach. With a year spent inland after college for a job, I moved back to what I consider home – back to Wilmington, and currently Jacksonville, NC, about 20 miles from Onslow beach. Hurricanes are not new to me, and while they bring concern, they don’t normally bring panic. But this one? It’s scary ya’ll.

I keep reminding myself that what’s left here are just possessions. We take our families (fur family included!) and we find a safe place to go, and we’ll be ok. Perhaps the storm won’t be as bad as we expect! If it is, what may get damaged can be replaced, but it’s still scary.

Today, I submitted my resignation from my job.

I resigned from my job. Don’t get me wrong- this one is very exciting! Exciting things are still hard.

I’ve had my job at the Wounded Warrior Battalion on Camp Lejeune for just over five years now. As a college junior, my now boss and alumnus of my degree program, spoke to our class about what she did, and it became my dream job. A year after graduation, I got the job! Her exact job, in fact, as the Battalion grew and she got a management position.

Two and a half years into this job, I started dating Boyfriend. Three years into this job, in typical military fashion, Boyfriend received orders to move across the country to California. And now, the time has come for me to move to him and start our lives together. At the end of October, he and I will drive west and do just that.

Even knowing that this day was coming, even knowing what happiness and excitement it brings, turning in that letter was hard. In five years that place has become home. It’s become comfortable. I’ve done so much growing, both personally and professionally, and I’ve made some of my closest, dearest friends.

But what really makes leaving this job hard, is leaving the Marines and Sailors it serves. Almost every single service men or women I talk to joined the Marine Corps because of September 11th, 2001. They wouldn’t want me to go on and on about the sacrifices that they made, so I won’t. I’ll just say this – knowing that there’s a possibility that I may have positively impacted their lives, is the honor of my life.

Each year this anniversary hits me hard. Each year, looking at the pictures and the videos from that day is like getting punched in the gut. And I swear each year gets harder. Perhaps that’s because I expect it to get easier? Perhaps it’s because each year as I get older I realize just how fragile life is.

Just a few minutes ago I was watching videos on Facebook, clips of the planes flying into the towers, clips of voicemails from people on the planes calling their loved ones, clips of the people in the flight towers as they realized what was happening. And then the clip of the first tower collapsing. My eyes filled with tears, I gasped for air, and I clicked off the video before I would watch any more. That sounds dramatic, I know. In past years I’ve made myself watch these sorts of clips, almost as a way to honor those we lost that day. This year, I can’t stomach it.

Like everyone else, I have my story from that day. Exact memories of how the day played out. As an eleven year old I had no comprehension of what it meant, and certainly not why it had happened. As years have passed I’ve come to learn what happened and why it happened – but I still dare to say I comprehend it.

Today is a hard day.

But as scariness, excitement, or sadness always reminds us –

If we take the time to look around, we’re all in it together.